The Year Ahead: Lack of Physician Availability Healthcare’s Biggest Challenge in 2020 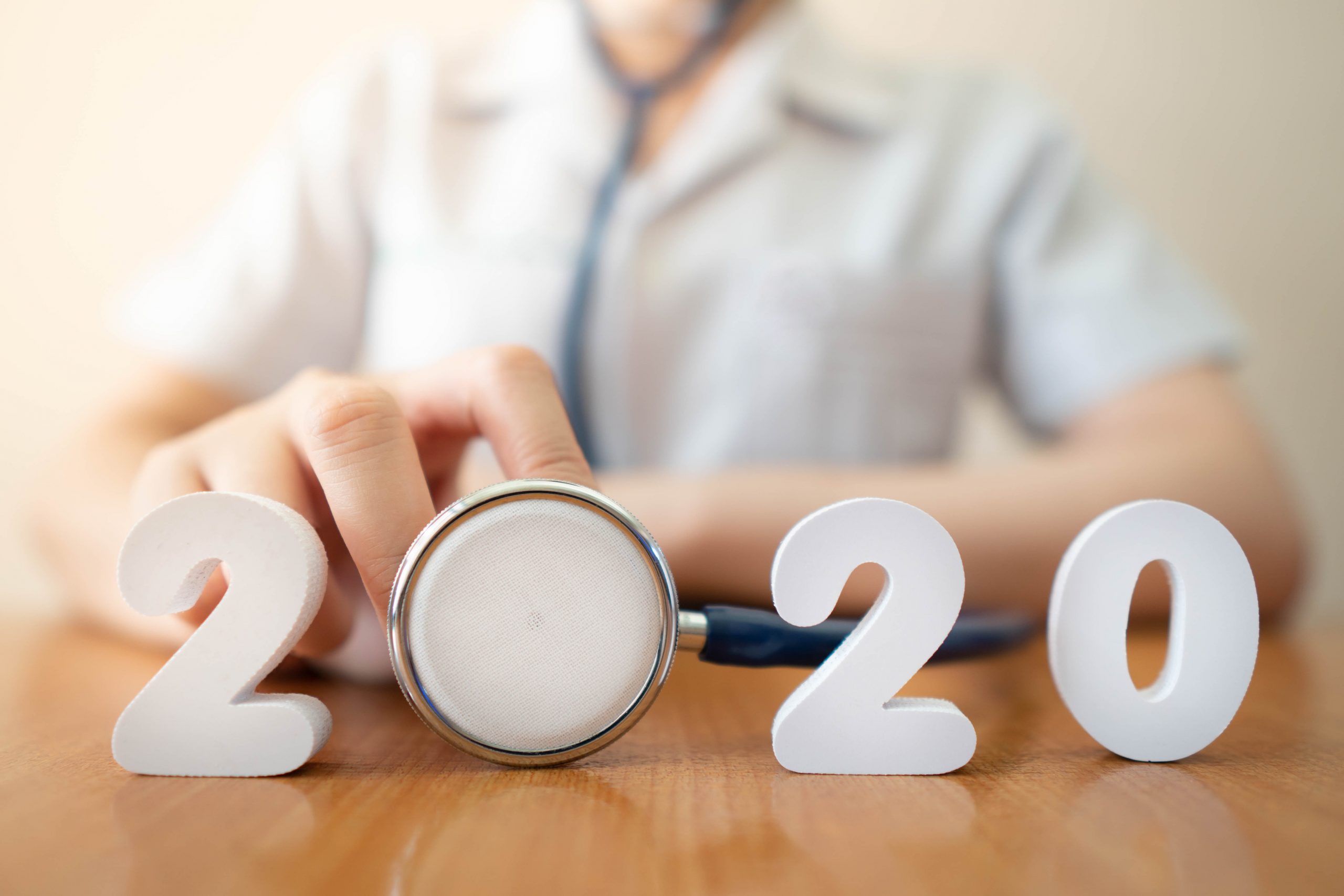 We’ve probably all heard the announcements by airline pilots warning that “we might encounter some turbulence” on the flight ahead. For the hospital industry—at least as far as the physician shortage is concerned—the announcements are long since over. We’re flying directly through the turbulence as we enter 2020, and it’s only going to get bumpier in the decade ahead.

The shortage is here. Every day we see its impact in specific, startlingly local ways—whether it’s the retirement of a Baby Boomer physician who has served a small community for decades with no ready replacement in sight, or a new young local hospitalist who refuses to cover weekends, or a rural hospital that has logged six months attempting to fill its lack of local providers with costly locum tenens physicians who are great for short-term staffing solutions, but were never intended as a long-term answer to any hospital’s staffing problems.

In my previous blog, I discussed the convergence of America’s declining physician base with the increase in America’s elderly population—creating a perfect storm of challenges for healthcare providers in the new decade. I also discussed another major trend: the new model of healthcare that blends personal interactions with the increasing use of digital technology in healthcare. Against this backdrop, how will inpatient care change over the new year and beyond? Here are several predictions.

Increasing use of telemedicine to solve the lack of physician availability

One health system we work with operates eight hospitals in north central Wisconsin, where the lack of physician availability, specifically specialty physicians, is acute. The system wanted to find ways to provide more specialty services so residents of smaller communities in Wisconsin wouldn’t have to travel so far to get specialized care, and so the system could stop transferring so many patients to larger facilities to get the care they need.

Seeing the potential of telemedicine to solve the problem, the system appointed a Medical Director of Virtual Care—a hospitalist at one facility whose responsibilities now include leading telemedicine programs that provide cardiology, infectious disease and stroke care “virtually” across the system. It’s been a huge success [see a case study on the impact of the Tele-ID program alone].

Where several years ago most of our partner hospitals deployed one service like TeleNocturnist or TeleHospitalist or TeleStroke care, we are seeing more of them deploy multiple services via telemedicine today and appointing a “Virtual Care Director” or similar title to help manage and coordinate the programs. Using technology to enable better care is on every hospital’s to-do list, but keeping up with new tech developments and figuring out how to make them an effective part of the workflow is another matter. These new virtual care positions can help bring order to the chaos and ensure proven technologies deliver real operational benefits. It’s a trend that will gain momentum in 2020.

Increasing acceptance of the “Millennial Mindset”

In inpatient care, the generational differences between Baby Boomers and Millennials are stark. The new generation places a greater emphasis on work/life balance than its predecessors. For many hospital executives under the gun to close staffing gaps and ensure consistency from shift to shift, this is often viewed as an annoying new reality, a symptom that our culture and its traditional work ethic is on a downhill slide.

From our experience at Eagle, the hospitals that are succeeding today have a different viewpoint. They have embraced the new Millennial Mindset and, rather than longing for “the way things used to be,” are evolving to incorporate new realities into their model of care. They understand that, as a recent Hartford Courant article reported, there are 83 million Millennials and 65 million members of Gen Z, handily outnumbering the 76 million Boomers by 200 percent. Telemedicine supports this new reality. Quite frankly, it’s a beautiful thing to see.

With TeleHospitalists available to guide clinical staff at night and on weekends, rural hospitals are finding they can rely on nurse practitioners (NPs) and physician assistants (PAs) to lead the clinical team “on the ground.” They no longer burden their daytime hospitalist team (who frequently are Millennials or thereabouts) with night and weekend call responsibilities. They strike a major offensive against physician burnout. And they are bringing in TeleStroke and other specialty programs to offer new services to their communities—without having to face the uphill battle of recruiting those specialists away from more attractive metropolitan areas.

In the new decade, we predict that the Millennial Mindset will prove itself a practical model that, with telemedicine to support it, delivers new benefits to patients and staff alike.

According to an October 2019 article in Healthcare Finance outlining an in-depth survey of healthcare executive priorities, nearly all hospitals in the United States have set cost-reduction targets in an attempt to balance their bottom lines, yet they are stymied by multiple revenue and expense challenges, including flat or declining inpatient volumes, downward pressure on commercial insurance rates, and an increasing percentage of Medicare and Medicaid patients.

The report substantiates what we see daily with the hospitals who come to us seeking new ways to boost revenues—in particular, new ways to increase patient census and hold onto the reimbursement they lose when they transfer patients out of system. Case in point: One rural Georgia hospital reduced transfers and is able to keep more patients needing ventilator care by implementing a Tele-ICU program that satisfies patients and staff. The program also helped the hospital achieve an A Leapfrog Safety Grade.

With the FAST Act change to Medicare rules to expand TeleStroke reimbursement beyond rural to urban and suburban hospitals, it is a prime time to consider offering TeleStroke services as a means of not only providing services to the community, but also reining in the tens of thousands of dollars of revenue available when a hospital avoids transferring stroke patients and cares for them through a combination of local and telemedicine resources. In 2020, we’ll see more hospitals working to increase their patient census—and their revenues—by implementing telemedicine programs in stroke care and other specialties.

There’s been much in the news lately about the geographic penalty rural Americans pay because they don’t have access to broadband services. There are rural penalties when it comes to healthcare, too. In many ways it’s the same story, one of uneven distribution of resources between the nearly 20 percent of Americans living in rural areas and their metropolitan counterparts. (The 20 percent is nearly 60 million people, including more than 13 million children, in the rural areas that cover 97 percent of the nation’s land, according to the last U.S. census.)

Unlike lack of broadband, however, the lack of adequate health care in rural areas is a matter of life and death. Telemedicine can make a difference here, bringing needed healthcare to underserved areas.

As the discussion continues into 2020 and beyond, we believe telemedicine will gain even further legitimacy as an “equalizer” between rural and urban America. With example after example of how this is happening for rural communities across America, we’re prepared to join the discussion in the new decade.