The Year in Review: Telemedicine Went Deeper and Wider in Inpatient Care in ‘18 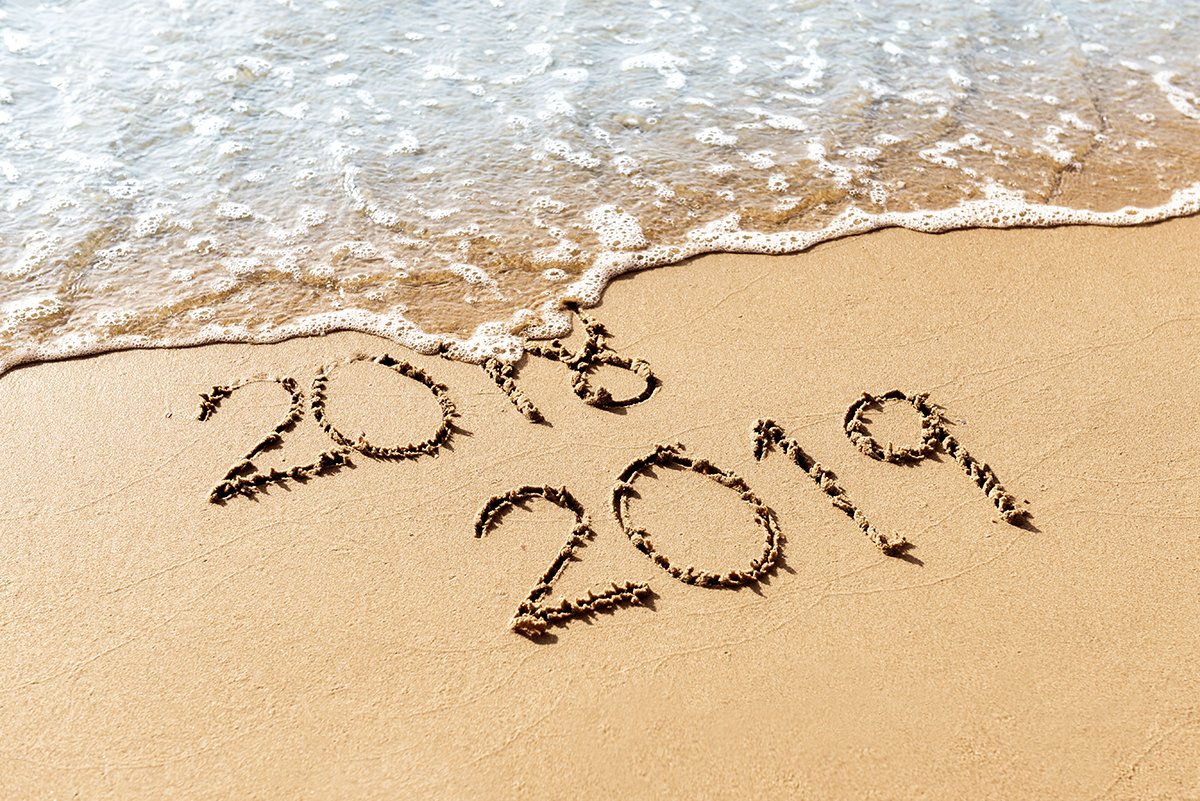 Over the past 10 years, Eagle Telemedicine has seen dramatic change in the way the healthcare industry and the public accept what we do. Once viewed as something out of a sci-fi movie, the concept of telemedicine is as familiar to most people today as a Skype or Facetime call with a friend or loved one.

But this year, we saw another significant step forward in telemedicine’s growth. In 2018, we saw wider acceptance not only of the concept of telemedicine, but also of its value equation for U.S. hospitals- 65% of which are currently using or implementing telemedicine, according to the American Hospital Association’s annual survey.

In 2018, we added dozens of new hospitals to our telemedicine network. But we also saw more hospitals than ever implement multiple telemedicine specialties based on the success of their first venture. To us, this is a clear indicator that telemedicine has officially moved from novelty status to one of the major planks in the platform of care that hospitals want to provide to their communities today.

For example, one of our partner hospitals has three Eagle telemedicine programs—Eagle TeleStroke, Eagle TeleCardiology and Eagle Tele-ICU. HSHS St. Nicholas Hospital in Sheboygan, Wisconsin, started working with Eagle in 2016 to launch its TeleStroke program, and once the hospital saw the direct and immediate benefits, including a 38-minute decrease in average door-to-needle (DTN) time, it contracted with us for the other two specialties.

In all of these programs, Eagle is providing specialists and onsite staff support that aren’t readily available in a town like Sheboygan, which has a population of 48,000 (and is a good hour’s drive from Milwaukee and Green Bay).

A wider range of specialties

Also in 2018, hospitals asked for a wider range of specialties than ever before. In addition to TeleStroke, Tele-ICU and TelePsychiatry—three of the most commonly offered telemedicine specialties—hospitals began new programs in TeleCardiology, Tele-ID (infectious disease care) and TeleNeurology, which provides consults for post-stroke and non-stroke neurological conditions in the inpatient setting beyond the Emergency Department (ED), where most TeleStroke services are rendered.

Interestingly, Tele-ID has taken a back seat for years to TeleStroke, Tele-ICU and TelePsychiatry in the order of telemedicine programs hospitals sought to implement first. There just had not been much interest in it until this year. As a result, we have ramped up our infectious disease physician resources to respond to the requests that have inundated Eagle over the past few months.

Why the sudden interest? I think it’s primarily due to the fact that hospitals have been devoting all their attention to solving staffing issues in behavioral health, stroke treatment and the ICU. Now that those areas have been stabilized, they are mining other areas where telemedicine would be of value. Not only can telemedicine physicians diagnose and treat complicated infections such as complex pneumonia and endocarditis, but they can also guide the hospital or health system in such ID-related practices as the optimal selection and use of antibiotics. And they can relieve the headaches many hospitals face in finding qualified infectious disease specialists available to work with them.

We’re lucky in that the financial model for inpatient care is a viable one—indeed, it’s proven daily in our partner hospitals. It’s a different situation in outpatient and direct-to-consumer settings, where telemedicine services, in many cases, continue to face barriers to adoption, such as confusion around reimbursement. Government and payers still struggle with a uniform approach, and that means telemedicine is encountering some strong headwinds in these areas.

Fortunately for us, the inpatient space has experienced significant tailwinds in 2018. It’s been a good year for Eagle Telemedicine, and a look ahead to 2019—which I’ll feature in my next blog—shows promise, as well.