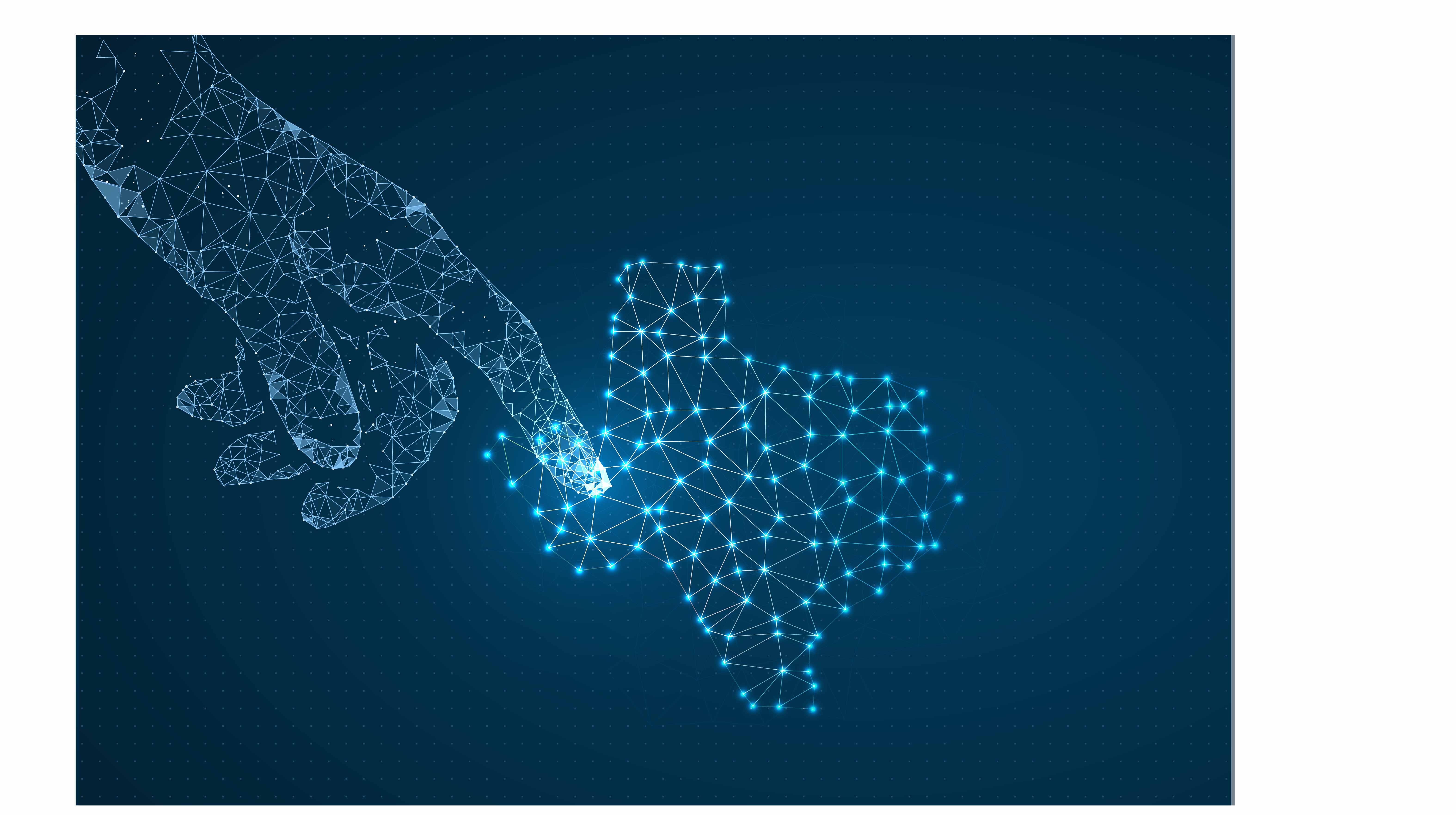 What’s so great about Texas? A lot, quite frankly. Especially when it comes to the growth of telemedicine. (And I’m not just saying that because I’m a lifelong Texan.)

In his January 12 blog, Dr. Mac mentioned the state’s new telemedicine law that puts digital healthcare on a par with traditional forms of medical practice. When Gov. Greg Abbott signed the bill last May, Texas did away with the requirement that patients must see a doctor in person before being treated via telemedicine. (See some interesting wrap-ups of the new law in mHealthIntelligence and the Houston Chronicle.)

Finally, the state acknowledged that telemedicine bears the same weight and carries the same credibility as an in-person physician visit.

That’s a big deal—not just for Texas, but for the status of telemedicine across the country. Dr. Mac described the new law as a symbolic victory for our industry everywhere. I wholeheartedly agree. Texas is the second-largest state, and 75 percent of its counties are designated as “medically underserved areas” with a shortage of healthcare professionals. When a state with some of the toughest restrictions against telemedicine finally recognizes the legitimate role it can play in serving the underserved, it’s major news indeed.

It is widely acknowledged that nowhere has telemedicine’s value been more thoroughly studied and debated than in Texas. Its acceptance in the Lone Star State is an important benchmark for the federal government, state governments, and private insurers as they consider future funding for telemedicine in relation to “traditional” healthcare.

Texas and telemedicine have come a long way

I grew up in Denver City, a small town in west Texas. We had to drive an hour to see a doctor, so I know firsthand how rural communities struggle to get the healthcare they need. And yet, as recently as 2014, telemedicine was a foreign concept to many people in Texas. I remember attending a holiday party in Lubbock that year. A friend was talking about his aunt’s work in telemedicine in Georgia and the amazing things rural hospitals were achieving there as a result.

Most of the people at that party were unfamiliar with the concept of telemedicine. How times have changed! I began my career in telemedicine when controversy between the Texas Medical Board and telemedicine providers—controversy which culminated in the passage of the new law last year—had created a negative tone. Many hospitals were reluctant to join the fray.

With the new law in effect, the gray cloud has lifted. Today, most Texans understand what telemedicine is. Providers support it. Patients love it. The conversations I have with hospital executives and clinicians are completely different from those I had just a few years ago. Sure, there are questions about reimbursement and whether Medicaid, Medicare, and private insurance will pay equally for telemedicine services, but the controversy over telemedicine’s role in Texas healthcare has been resolved.

It’s all about the “value equation”

The Texas Department of Agriculture has published an infographic that illustrates in stark relief the state’s need for telemedicine. For example, since 2010, 12 hospitals in rural Texas have closed, and 50 percent of future doctors who leave Texas for their residencies never return. Telehospitalist programs that drive patient retention and provide a sustainable solution to the physician shortage have proven their value by keeping hospitals financially viable, and ensuring that Texans have access to quality healthcare close to home.

Beyond these basics, we also see high demand for our top-line specialty programs such as telestroke, telecardiology, and tele-ICU. Specialties such as these prevent rural hospitals from having to unnecessarily transfer patients to distant tertiary referral hospitals. And they go a long way to demonstrate that the hospitals are staying relevant and responsive to community needs.

An important component in the practice of medicine

The enthusiasm over telemedicine in Texas convinces me that one day, the terms “telemedicine” and “telehealth” might go away. The use of physicians and technology to treat patients remotely will be so widespread that it will simply become part of the practice of medicine as we know it. The way things are progressing here in Texas, that day might be closer than you think.