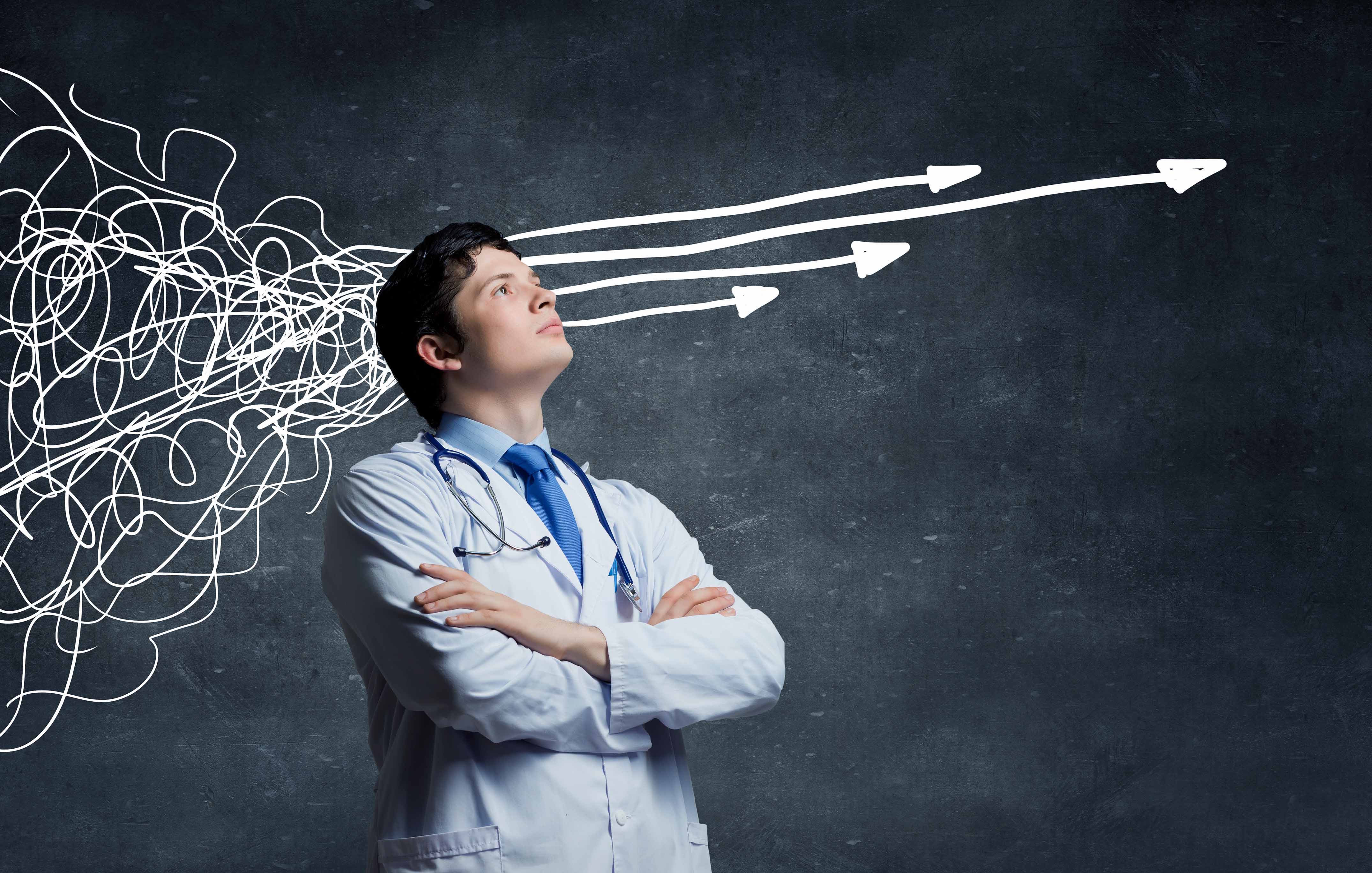 This isn’t the first time I’ve written about the growing number of uses for telemedicine programs in hospitals today. But as the list of telemedicine specialties expands at a rapid pace—most recently into the areas of telecardiology and telenephrology—it’s worth taking another look at this booming part of our company’s business, and why it’s happening.

There are certain inflection points in any industry—times when there is widespread acceptance that change has happened, and things aren’t ever going to go back the way they were. It’s the story of radio when television came along. It happened in the 1960s with the public call for emission controls and the curtailed use of leaded gasoline, and the industry adapted and survived. It happened in the telecom industry when the first cell phone call was made from Soldier Field in 1983, changing forever the way we communicate with one another. Talk about evolution!

Such dramatic change is happening now in hospital medicine—when the truth has finally settled in that the physician shortage isn’t going to go away magically any time soon. Hospital leaders on both the clinical and the administrative side have dealt with the shortage for a long time now. And they realize that technology can help fill gaps in the services they offer to their communities. The good news is that telemedicine is not just a Band-Aid approach. It’s a solution that has a proven track record that adds measurable value to the hospitals that have adopted it.

We’ve seen growing interest in all the specialties we offer—teleneurology, tele-ICU, telepsychiatry as well as telemedicine for nursing backup and nocturnist care.  And lately, at industry conferences and trade shows we’ve attended, we’ve talked with hospital leaders about filling needs for telecardiology and telenephrology care. Why these two fields?

In smaller hospitals, cardiac issues are often the number one reason for transfer. Many of these patients only need a consultation to determine whether they can be retained and treated. Telecardiology services keep patients who don’t require invasive cardiology from being transferred. Through telecardiology, a patient’s electrical activity results―such as an electrocardiogram (ECG)―and other diagnostic studies like echocardiograms, cardiac CT scans, cardiac MRI scans, etc., can be transmitted and interpreted over the internet for quick diagnosis. A telecardiologist can also provide valuable consultative assistance to hospitalists and inpatient providers in their management of patients with more challenging cardiac issues.

With cardiovascular disease striking 1 to 2 percent of the U.S. population and the American College of Cardiology (ACC) estimating deaths from heart disease will increase 128.5 percent between 2000 and 2050, this is a critical need that telecardiology can help meet.

The rapidly increasing rate of Chronic Kidney Disease (CKD) in older patients has been described as a “pandemic.” Rates of morbidity and mortality are higher in the End Stage Kidney Disease (ESKD) population than in the general Medicare population, and impact other metrics—and costs—as well. (A 70-year-old patient with ESKD spends an average 15.5 days in the hospital, according to American Society of Nephrology curricula.)

It’s the reason we’re hearing more and more requests for telenephrology services for hospitals. We see a major, long-term opportunity here to partner with hospitals to extend their reach in this area as well as telecardiology.

Technology makes many things possible today that were never dreamed of 50 years ago. We rely on GPS systems rather than unfolding roadmaps. We read the daily newspaper on our phones. And now that enormous amounts of information can be transmitted quickly via an internet connection, the solution to many healthcare challenges is within our grasp. The door is wide open for telemedicine to take its rightful place in hospital practice—wherever there is a need.